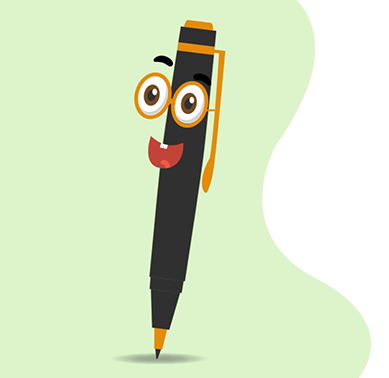 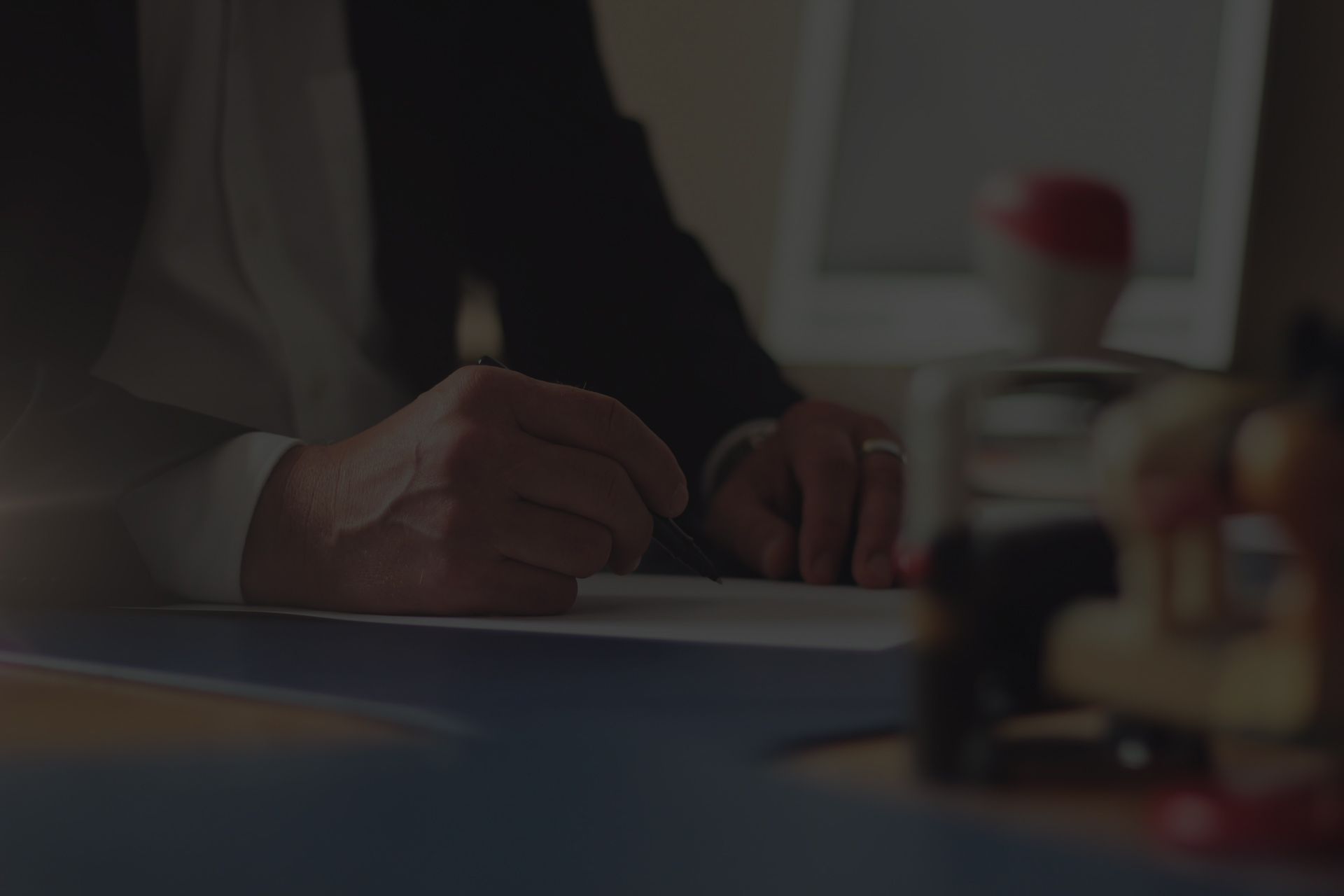 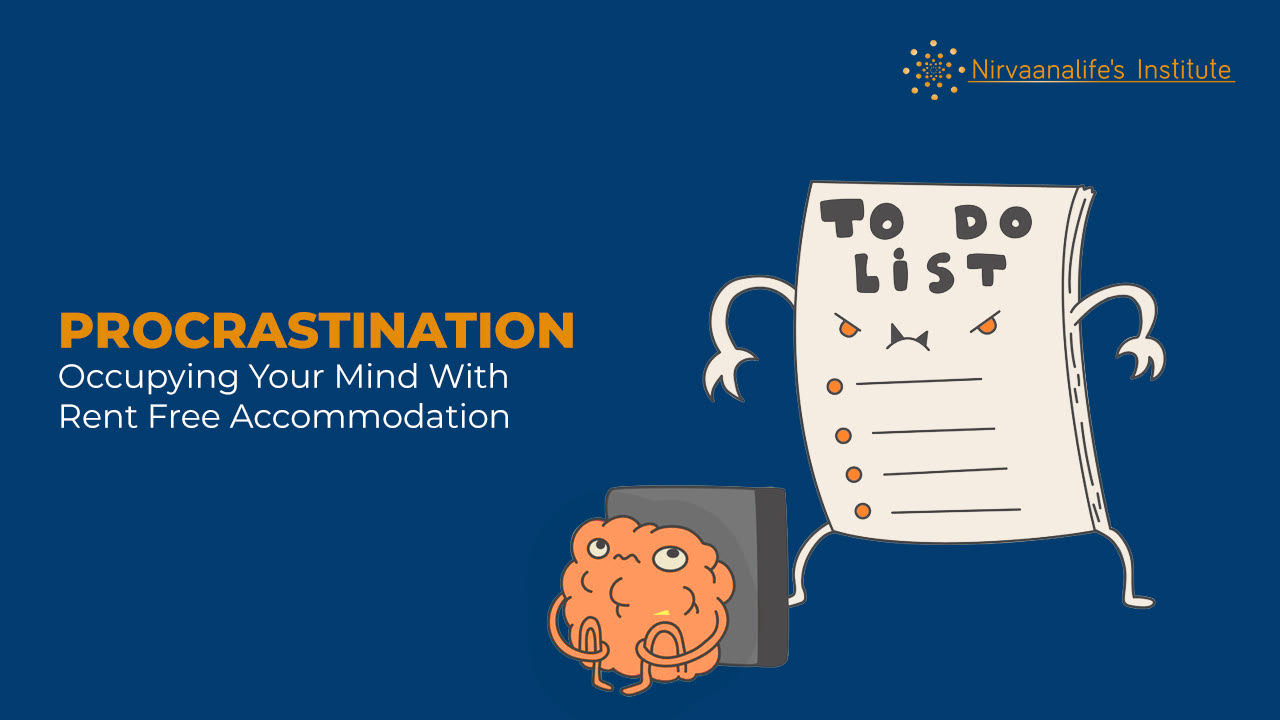 As you find yourself reading this blog, know that you either are curious to know what’s being shared, or are clearly looking for a solution that has led you here.

Welcome to the CHANGE!

Yes already, as the first step has been taken by you as you go on to read further.
Some questions from your curious mind could look like –

• Is the world moving fast or I am slow to catch?

• How come some people take instant actions while others don’t?

• Is procrastination an obstacle in the path of success?

• Is there a recipe to delay things?

• If yes, is there a recipe to not delay things?

Now let’s understand – What is Procrastination?

Well it’s not laziness, in case you’ve been thinking so! Laziness is mostly by choice – when you just do not wish to do anything, yes anything. Procrastination is when you are doing something, but are avoiding that which needs to be done. While fear rules procrastination, it is not necessarily the same in the case of laziness.

Procrastination is like giving that rent free space to something in your mind that needs immediate attention. It decreases your productivity, sucks your energy out. While for your own reasons you are delaying actions and are not executing  tasks, but in your mind there is a constant churning that goes on.

Before we go on to understand at least two traits in Graphology through which procrastination can be identified, let’s understand some more of it.

• Would you delay a task you are confident about ?

• Would you delay a task if you believed in it?

• Would you procrastinate if you had good self-esteem?

• Would you procrastinate if you had no fear of failure and understood that making mistakes is human?

• And many such questions …

I am sure the answer to all of these is NO!

Would it be pure thrill if a round-about change could take place, and you started dealing and finishing tasks as they would come in?

The two letters that reveal the writer is procrastinating and is delaying facts that need to be addressed, can be effectively identified through the formations given below

The common thing in both the formations is – the ‘t’ crossbar and the ‘i’ dot going to the left and getting stuck there.

What’s on the left? Well, your past. As the letter got stuck, so did the writer!

When we procrastinate, we go back to the past instances of our life where we could not execute as per our own expectations or those of others. The images of unsuccessful attempts or inadequate trust jumping from low self-esteem, holds the writer in moving from the past to the present and finally towards the future. The fear of execution and the fear of making a mistake becomes a blockage in the mind of the writer.

Everyone makes mistakes, and it is ok to make mistakes! What is not ok is to either repeat the same mistakes or to not learn from your mistakes.

Because there is this tendency to delay, every time some important task comes up the writer quickly refers to the past and gets stuck there. This means he is unable to bring out the learning from the past and use it as an effective resource for the future.

So if you have these ‘t’ crossbars and ‘i’ dots going to the left side of the paper, bring them to the centre and get centred in your life, or help someone in whose handwriting you see this.

Procrastination is a disease. It stops one from achieving their highest potential. Don’t confuse it to take time out for self in the name of introspection.

In Addition You Can –

• Start taking up and finishing the smaller jobs first

• Get lazy by choice and not by habit

Life moves forward, not backwards. The only way is to deal with stuff as it comes.

At the end, our life is precious and the biggest earning is when every moment is well lived and not well killed. Take up challenges and tasks as they come up. There is no substitute to this. Every successful person has done it, you too must have done it. All you need to do is, DO IT A LITTLE MORE AGAIN AND AGAIN AND AGAIN.

DO NOT GIVE THIS RENT FREE ACCOMMODATION TO PROCRASTINATION.